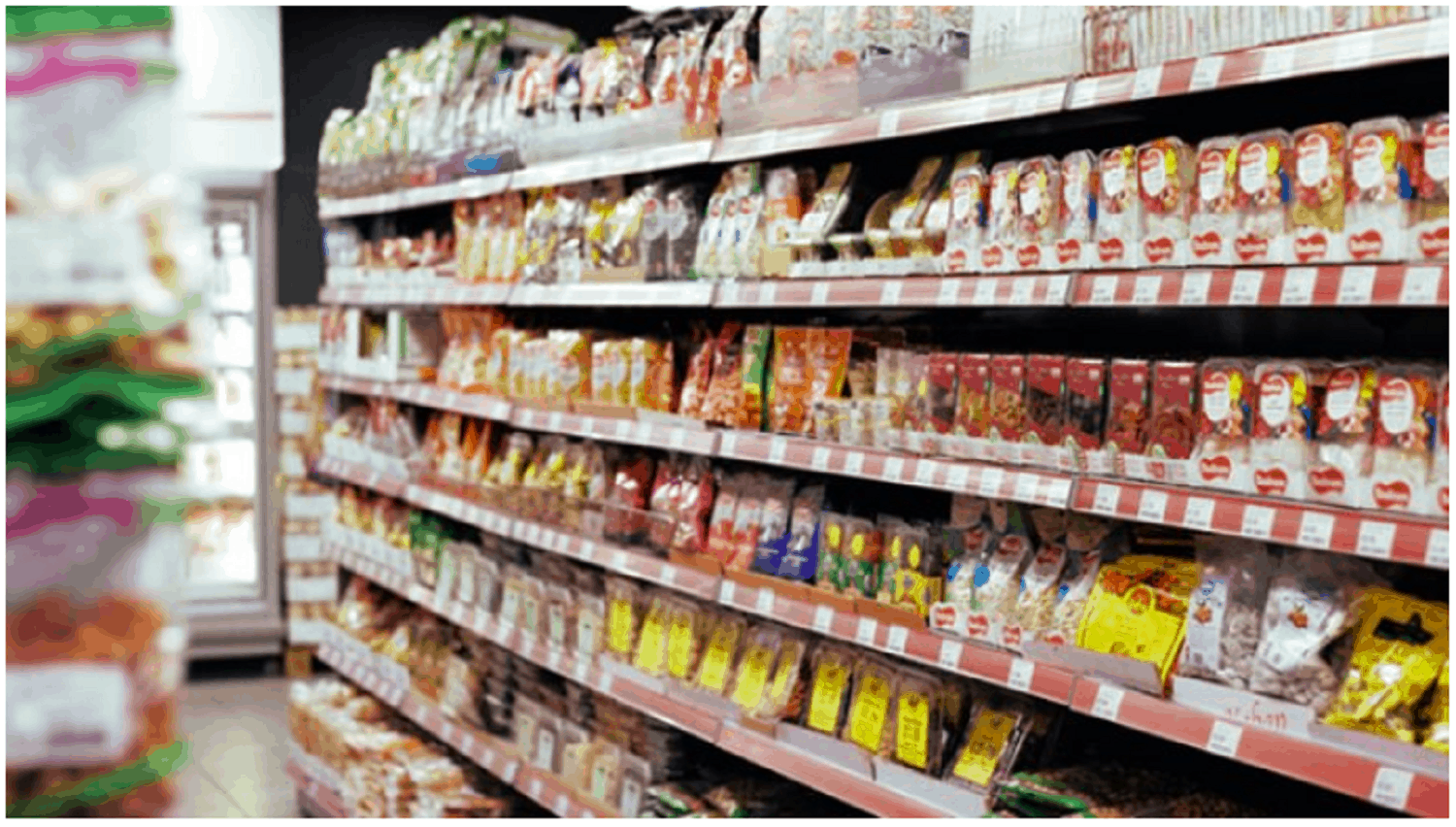 Pizzas, hamburgers, corn flakes and various kinds of drinks for kids are among the food items with packaging that contains several toxic chemicals according to tests done by the Swedish Chemicals Agency.

The agency tested over 60 different paper and cardboard-based packaging materials, and besides the already mentioned items above, the test included bags for french fries and popcorn, muffin wrappings, packaging for several cereal-based food items for kids, straws, plates, cookie wrappings and more. And the test results are quite astonishing.

Out of the 61 packaging materials that were tested, 49 – or over 80 percent – contained the chemical DEHP, which impairs human reproductive health.

One of the worst chemicals

Its use in products such as toys and childcare articles is completely banned, and no permits are granted.

But while it is forbidden to have DEHP in products for kids (e.g toys), its presence is still allowed in all other kind of products, including corn flakes boxes and other food packaging materials.

In other words, however strange it may sound, using DEHP and other highly toxic chemicals in food packaging material isn’t against the law.

DEHP isn’t a new chemical either, but a well-known problematic substance. ChemSec put DEHP on the SIN List of chemicals that we think should be removed from products and supply chains back in 2008.

Chemicals migrate into the things we eat

As always with chemicals, it is impossible to state something that is true in every case for every food packaging material.

But in general, we know that chemical migration increases with heat, and that smaller items of packaging  such as packaging for children tend to have a higher ratio of chemicals compared to larger packaging. Furthermore, many chemicals migrate at higher levels in contact with fatty and/or acidic foods.

These facts do not bode well when we look at the items tested, as they include items related to baking (heat), for kids (smaller sizes) and for fast food such as fries (high fat levels).

“We don’t want to cause a panic over the human health risks involved with eating foods that are packaged in these kinds of materials, but it is clearly a cause for concern”, says Dr Jonatan Kleimark from ChemSec and continues:

“Obviously, DEHP and other such chemicals should not be anywhere near our foods. And even if the effects that toxic chemicals in packaging materials have on food need more scientific understanding, many of these materials are just the kind of items that we want to recycle and make new materials out of. That means we are recycling the toxic chemicals too.”

Even though DEHP was the chemical found most frequently and in the highest concentrations, it wasn’t the only one. DBP – another toxic chemical on the Authorisation List – and Bisphenol A (BPA) were also found alongside a couple of other unwanted chemicals, albeit not in as many products and in lower concentrations.

Toxic chemicals in food packaging are a global problem

Even if these tests were carried out by Swedish authorities, there’s no reason to believe things are any different in other countries. Most products today are manufactured in global supply chains and distributed all over the world.

In the EU, there’s a single piece of legislation in place to protect citizens from these kinds of chemicals, meaning all member states are treated as a single market by product manufacturers. So if there’s DEHP in food contact materials in Sweden, the situation is surely the same in Germany, Spain and Holland too.

Hopefully, change is about to come. The EU’s food contact material legislation is currently being reviewed, and ChemSec and other stakeholders are working hard in order to modernise this very outdated framework.