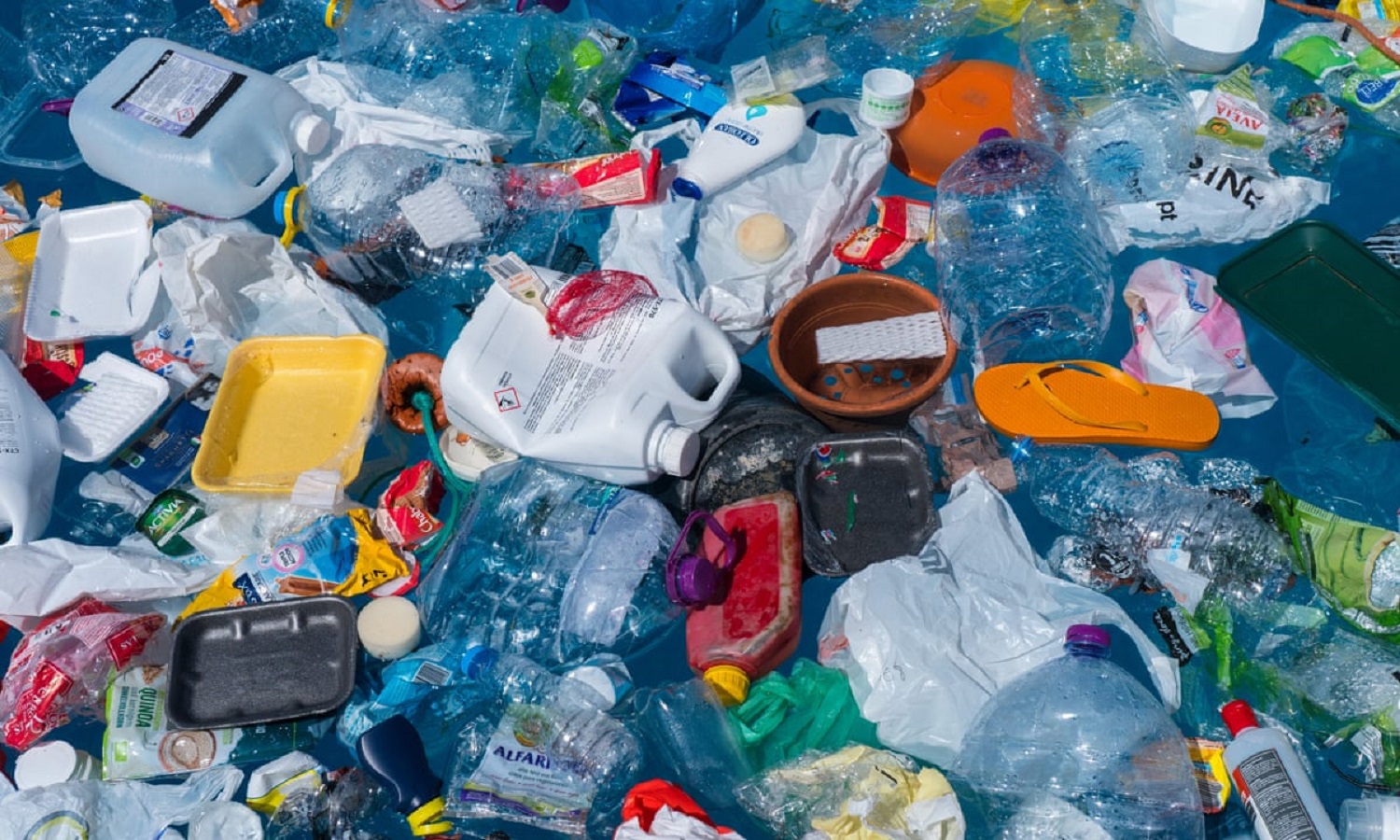 Seeking to make India single-use plastic-free by next year, the Centre has proposed a ban on use of such items in two phases beginning January 1, 2022 and issued a draft notification giving timelines of the staggered plan so that it doesn’t affect small businesses and traders.

In order to deal with the menace of huge uncollected plastic waste across the country, the Centre has also decided to increase thickness of polythene bags from 50 microns to 120 microns rom September 30 this year. Currently, polythene bags of less than 50 microns are banned in the country.

Increase in thickness of carry-bags, made of virgin or recycled plastic, will substantially improve collection and recycling of used carry-bags. The move assumes significance as currently 40% of total plastic waste remains uncollected in the country every day. The uncollected plastic waste causes choking of drainage and river systems, soil and water contamination, littering of marine ecosystem, ingestion by stray animals, and its open air burning leads to adverse impact on human health and environment.

The draft notification, issued in the gazette the by environment ministry on Thursday, also for the first time defined ‘single-use’ plastic and identified such items which are to be banned in a staggered manner in two phases.
“Notification is issued for stakeholders’ comments. It will be taken into consideration by the central government after expiry of sixty days from the date of notification (March 11). Though the draft has been prepared after adequate inter-ministerial deliberations, views of stakeholders and domain experts will be considered before issuing the amended rules to manage plastic waste,” said an official.

While use of certain items, including plastic flags, earbuds with plastic sticks, plastic sticks for balloons, candy sticks, icecream sticks and decoration material, will be prohibited from January 1, 2022, use of remaining ones such as plates, cups, glasses, cutlery such as forks, spoons, knives, straw, trays, wrapping/packing films around sweet boxes; invitation cards; cigarette packets and stirrers will be banned from July 1, 2022.