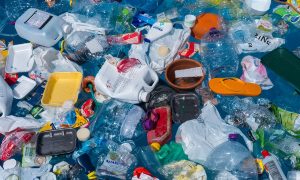 Seeking to make India single-use plastic-free by next year, the Centre has proposed a ban on use of such items in two phases beginning January 1, 2022 and issued a draft notification giving timelines of the staggered plan so that it doesn’t affect small businesses and traders. In order to deal with the menace of huge uncollected plastic waste across the country, the Centre has also decided to increase thickness of polythene bags from 50 microns to 120 microns rom September 30 this year. Currently, polythene bags of less than 50 microns are banned in the country.