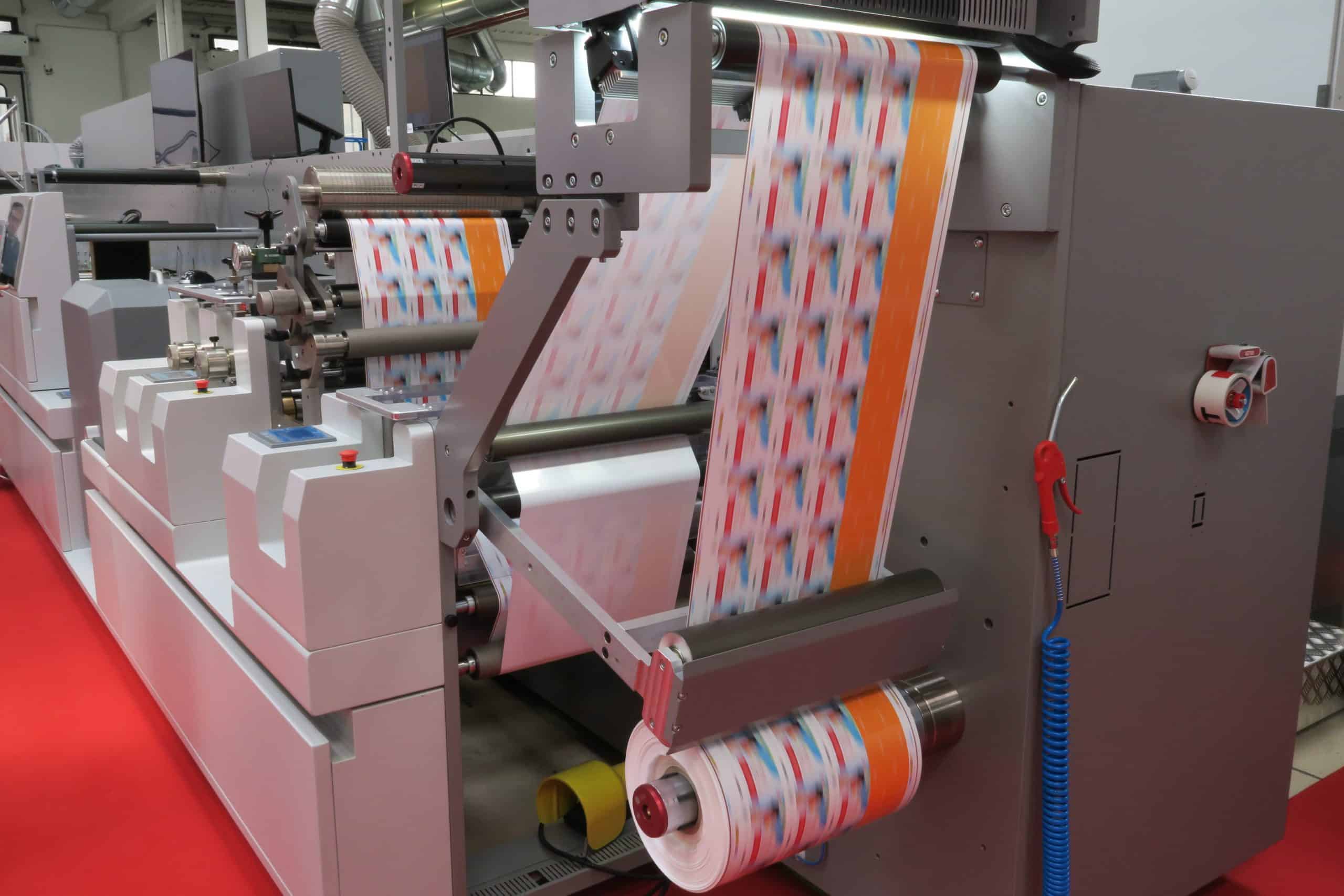 Toluene (methylbenzene) is an aromatic hydrocarbon (C6H5CH3), which is a colorless, flammable liquid. It is widely used as an industrial solvent. Toluene is used in making paints, paint thinners, fingernail polish, lacquers, adhesives, and rubber and in some printing and leather tanning processes. Additionally, it is used as solvent in printing inks, including for those in food packaging materials.

According to the ministry official, in India almost 80% of printing ink used in food packaging is toluene based. The concentration of toluene in printing inks can be as high as 40%. Toluene is predominantly been used in solvent-based inks not only because it is a very good solvent, but also because it is very cheap. However, Toluene has hazardous toxicological profile. Exposure to Toluene can occur in two different ways. One is through migration, where Toluene can migrate through the packaging material into the food which is eventually consumed by the consumers. Other means is through inhalation and exposure to toluene while handling the solvent based inks by the operators and other workers during the printing process and subsequent conversion process.

Migration of contaminants from the packaging material to the food is becoming an increasing concern for the packaging supply chain especially in the context of Circular Economy discussions. Almost all the printed structures which are printed with solvent based inks contain a certain amount of solvent (such as Toluene) called retained solvent despite the drying controls established during the conversion process. Most of the flexible packaging substrates as well as the rigid materials like PET bottles do not possess adequate barrier to the diffusion of Toluene.

Toluene has earned disrepute globally for its bad toxicological profile. The manifold adverse effects make it an issue related to consumer safety, occupational safety and environmental safety. Due to its developmental toxicity, Toluene is classified as CMR category 2 (suspected of damaging the unborn child). Furthermore, residual toluene in packaging also impacts the organoleptic properties of the product thus leading to food quality and safety issues. Odour threshold varies: 0.5 –100 mg/m3(130 ppb –26 ppm) depending on the source. This level in comparison to other solvents is very low.

Amongst many other adverse health effects which can be caused by toluene exposure, one of the most critical effects is ototoxicity. This is especially relevant for workers in production as the ototoxic effect is intensified by industrial noise and can end up in Anacusia.

Toluene is also being used as a sniffing drug and the practice is widespread among children and adolescents globally with epidemic proportions in Singapore while 3-4 % American teenagers are also using Toluene as a Gateway drug.

The unfavorable toxicological properties of toluene are the reasons why global brand owners like Nestle, Ferrero, etc. have restricted or even completely banned the usage of Toluene in ink formulations intended for food packaging material of their products. For years, European market and US market have been using Toluene free inks for food packaging while China has also imposed a legal ban on Toluene, so that it cannot be used as a solvent in printing inks for Food Packaging.

FSSAI also mandates the brand owners to use inks for their packaging material which are complying to IS 15495. IS 15495 is a standard created by Bureau of Indian Standards and is recently been revised. IS 15495 in its current form re-iterates the concept of Food grade packaging materials where packaging material shall be so manufactured that under normal or foreseeable condition of use, they shall not transfer their constituents to the food in quantities, which may endanger human health, cause a deterioration in the organoleptic characteristics or unacceptable change in nature, substance and/or quality of food. However, BIS has now made amendments to the standard with major highlights as follows:

As per the amendments made, Toluene will no longer be allowed to be used as a solvent in printing inks intended for Food applications thus ensuring safe packaging for consumers. Phasing out Toluene will not happen in an instant, but it is a step in the right direction. The group that will ultimately benefit the most are the workers in printing companies as their occupational exposure to Toluene will be significantly reduced, while the risk to consumers as well as environment will also be minimized.

Siegwerk has a strong commitment to safe inks for all kind of applications and hence establishes adequate control to make sure compliant inks reaches the customer in line with our commitments. In principle all products supplied by Siegwerk for NP&H (Nutrition, Pharma & Hygiene) applications globally, Toluene or raw material containing Toluene is not used as an intentionally added ingredient.

Siegwerk also recognizes that Toluene is a volatile contaminant and hence cross –contamination can occur within the ink manufacturer facility if Toluene based and Toluene free inks are been manufactured in the same facility. Upholding our strong commitment to Product safety, Siegwerk India decided to operate in a Toluene free environment to rule out any possibility of such cross contamination occurring on our Toluene free inks.

In the past few years, Siegwerk India has developed a well-established portfolio of Toluene free inks intended for various applications existing in the Indian market. Also, all these Toluene free inks are produced from a facility which stopped the purchase of Toluene since November 2017. These alternative ink systems developed by Siegwerk exhibits better performance and much better toxicological profile.