Is EPR an Effective Tool for Plastic Waste Management?

Extended Producer Responsibility (EPR) is increasingly recognised worldwide as an efficient waste management policy to help improve recycling and reduce landfilling of products and materials. The basic feature of EPR is that producers assume responsibility for managing the waste generated by their products put on the market. Since its first developments in the early 1990s, such schemes have contributed to significant increases in recycling rates and reductions of public spending on waste management in many countries. In addition, producers under an EPR scheme are incentivised to maximise the material benefits from their products throughout the value chain. 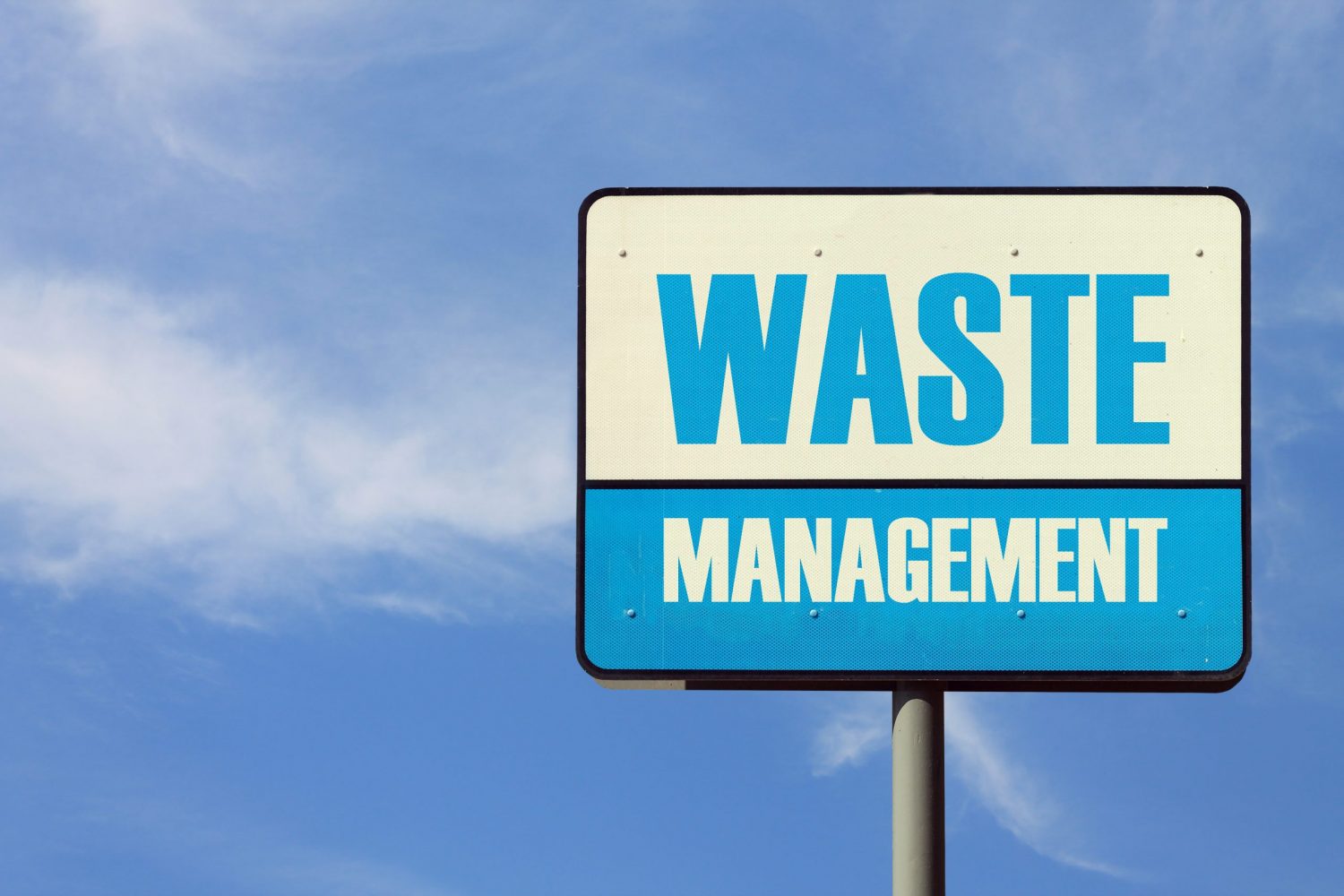 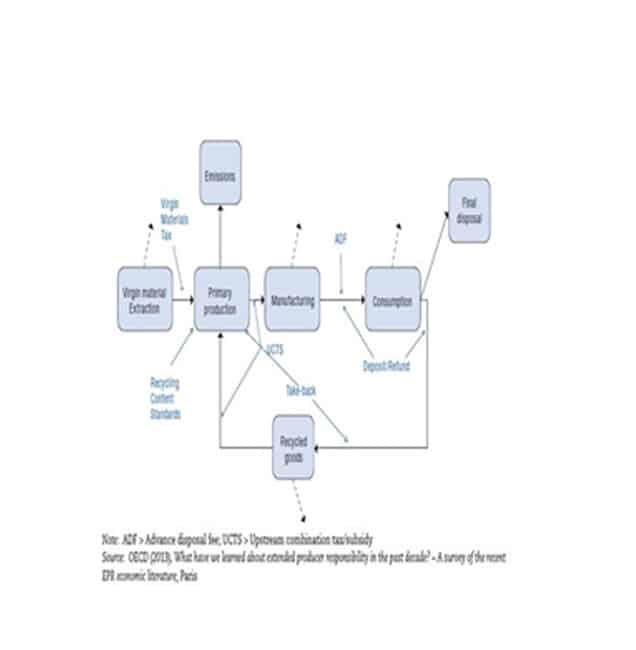 As per the analysis conducted, the Take-Baack scheme is maximum followed with 70% coverage, followed by Advance Deposit Fee (ADF) at 17%, closely followed by Deposits at 11% and others at 2%. Globally, Product wise EPR dominates in Electronic goods at 35%, followed by Tires @18%; Packaging @17%, batteries@12% and others are 18%.

EPR Landscape across the world

EPR requirements first appeared in policy and law in the early 1990s in several European countries, including Germany, Sweden, and France. However, it is during the last decade that EPR programmes have spread and developed rapidly around the world. which EU Directives recommend the use of EPR policies (packaging, batteries, End-of-Life Vehicles (ELVs) and Electrical and Electronic Equipment (WEEE)). In North America, the United States and Canada EPR programmes cover a wide array of products

and are primarily designed and implemented at the sub-national level (i.e. by states and provinces). In the US, there is no federal law governing EPR so that individual states have developed and implemented their own policies, reflecting local conditions and each state’s specific political dynamics. In Latin America and the Caribbean (LAC), several countries including OECD members Chile and Mexico, as well as Brazil, Argentina and Colombia have implemented their first EPR schemes in recent years, in particular covering the large markets for potentially hazardous electronic waste (e-waste) market. Industrialized OECD economies like Japan and the Republic of Korea have already well-established EPR schemes and regulations in place on the key waste streams, supported by a solid monitoring and enforcement framework. Some rapidly emerging economies, such as the People’s Republic of China (PRC), India and Indonesia have started to develop EPR programmes even though these are generally not yet fully implemented and functioning. Malaysia and Thailand are also embarking the path towards EPR for e-waste, although these initiatives generally rely on the voluntary participation of producers. In Africa, EPR, and waste management policies in general, remain at a less advanced stage, with the exception of South Africa.

Assessing the performance and effectiveness of EPR models is thus a rather challenging and complex process, given the fragmentation at domestic level as well as the heterogeneous nature of the different waste streams. Furthermore, costs and performance are influenced by other factors external to the design and implementation of EPR schemes, such as population density, the value of secondary materials, the level of citizens’ awareness, the standard of waste collection and treatment infrastructure, as well as the existence of other waste policies in force. In this context, the main weaknesses in the implementation of existing EPR schemes can be summarised as follows:

EPR scheme driven by beverage companies globally have been found to establish EPR programs run exclusively by stewardship agencies under their control, with a structure that gives “the force of law” to their policies. In EPR, the efficacy of schemes are based upon shared responsibility, but it is easier for producers to circumvent their respective obligations by availing free rides by data mismanagement.

The concept for the design of the environment, which has a motive to innovate means to reduce waste has suffered in EPR schemes, as the same fee on all producers amount to averaging waste management costs among producers and reduce incentives for DfE investments. This can also reduce competition between the small producers, as the end of life product cost becomes stagnated. EPR programs have been found to alienate informal recycling groups, who before the EPR scheme have been an integral part of recycling.

Globally EPR has contributed dumping of plastics & E-waste in SA & SEA countries, as developed economies were reluctant to invest in recycling infrastructure. After China, India and ASEAN countries banned dumping, supported by global opposition on dumping, EU, US & other countries have now started recycling their wastes. 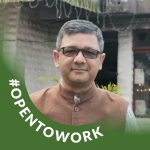 Dr Bharat B Nagar is a leading Environment expert, with core expertise in Waste management (MSW, Plastic, C&D, Hazardous & biomedical); driving Sustainability initiatives through Water & Waste; planning climate challenges mitigation and adaptive approach for Municipal and Industrial eco-systems.  He is an accredited waste professional from ISWA, Austria and NREP, USA. He is a Lead Auditor for OHSAS-45001:2018 and EMS-14001:2015 standards.  He is a PhD in Energy & Environment with dual master’s degree and has acquired expertise in Sustainable finance from Germany.

He has experience of driving sustainability related initiatives with focus upon water, carbon and waste across industries and utilities. He has functional and implementation knowledge of ISO 14000 series standards related to Green labelling; Water Efficiency; Water Foot-Print auditing ; Carbon & GHG Emissions; Life cycle assessment and sustainable procurement. Recently, he has acted as lead assessor for Water Positivity studies for Skoda -Volkswagen plant at Pune & Aurangabad for Water Positivity and Zero-Liquid Discharge certifications. At present, he is engaged in Zero-Liquid Discharge for Sterlite Technologies Ltd. for its Optical Fibre manufacturing units in Western0-India.

He has also conducted hazardous waste audit for Chlor-Alkali Division of Grasim Industries at Karwar, Karnataka and got them certified for  Sustainable waste management practices .