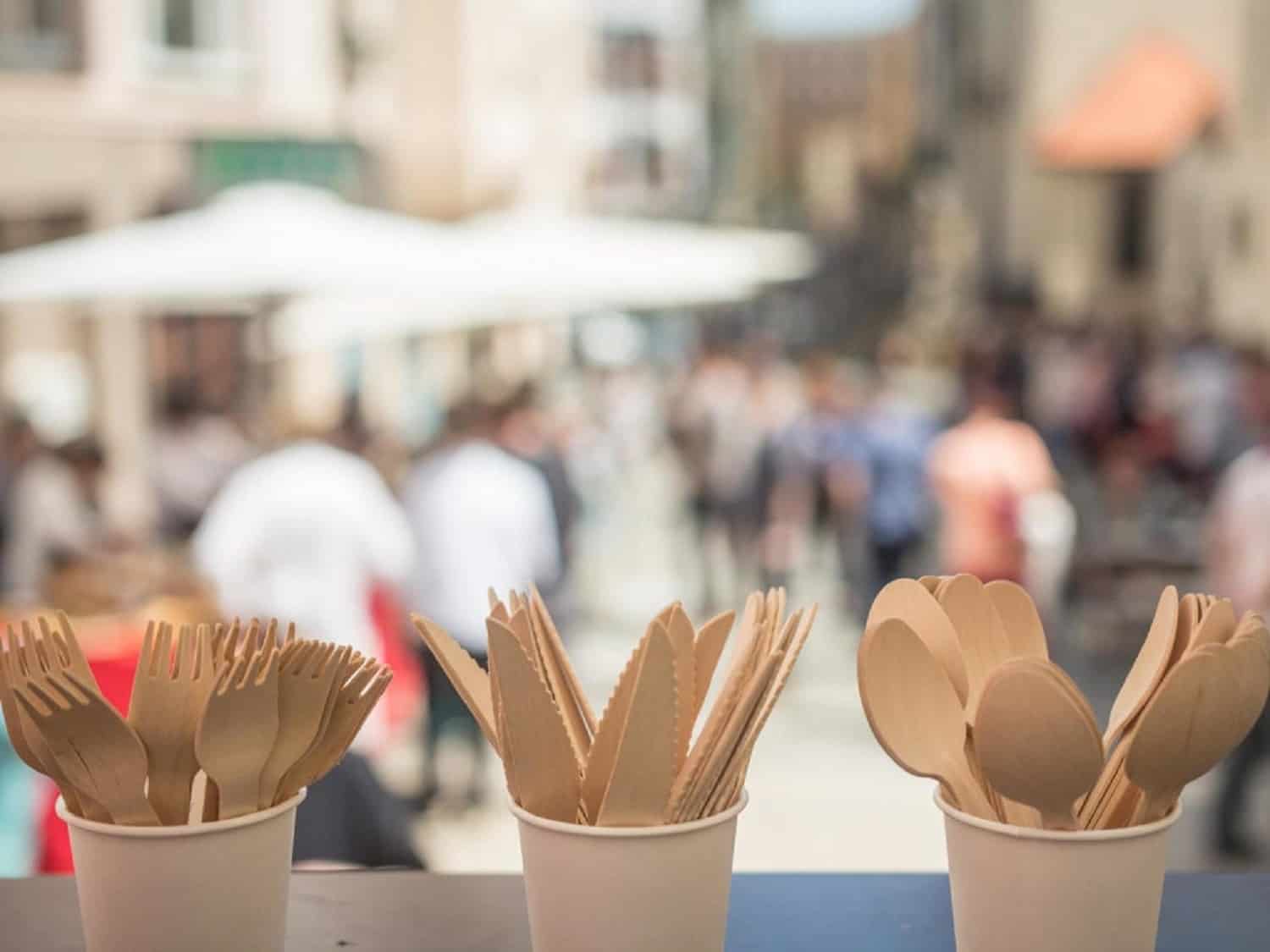 Supermarkets and food giants ditching plastic packaging are swapping to even more environmentally damaging materials, an investigation has found.

Under pressure from the public to cut plastic pollution, companies are introducing cardboard containers coated with non-recyclable materials and bags that created “much higher” emissions of greenhouse gases, researchers said.

The new items, such as compostable or wooden cutlery, may have potentially greater environmental consequences, including higher carbon emissions, than plastic.

The Green Alliance interviewed insiders with five UK supermarkets and seven big-name companies that produce groceries and personal and cleaning products, concluding that “a disjointed and potentially counterproductive approach to solving plastic pollution is emerging”.

The report says that more than two years after the release of Blue Planet II, relatively little has changed, with supermarkets still putting the equivalent of 900 pieces of single-use plastic on the shelf for every person in the UK every year.