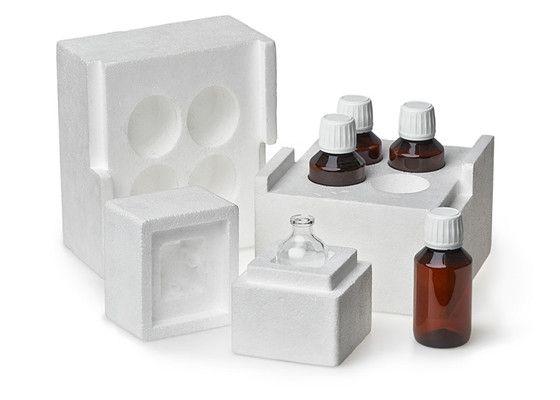 As we know that polystyrene can be made into a foam material, which called expanded polystyrene (EPS), which is valued for its insulating and cushioning properties.Expanded polystyrene foam can be more than 95 percent air and is widely used to make home and appliance insulation, lightweight protective packaging, surfboards, foodservice and food packaging, automobile parts, roadway and roadbank stabilization systems and etc.

The demand for North America polystyrene (PS) market was valued at USD 4,206.09 million in 2017 and is expected to expand by 4.11% during 2018 to 2023. Polystyrene (PS) is one of the multipurpose polymers available for a variety of applications. It has found various application areas across a wide range of industries due to its light weight, rigidity, and thermal and insulating properties.

In 2016, global annual polystyrene production reached 24 million tons and consumed 50 billion liters of oil; more than two percent of global oil reserves, according to the World Energy Council. But if we plan to limit global warming to a 2 degree Celsius increase, one-third of the world’s oil reserves will have to stay in the ground, according to science journal Nature.

Packaging is the one of the major functions for PS applications. PS in the form of solid and foam is widely used in both food packaging and consumer products packaging applications.

Owing to its properties such as extreme lightweight, high strength, excellent thermal insulation, and shock absorption, EPS is considered as an important product for packaging applications.

Furthermore, it also provides cost-effective and environment-friendly packaging solution, which does not emit CFC or HCFC. It can also be recycled and is versatile.

Canada Plastics Industry Association found that PS is 100% recyclable and around 35% Canadian communities accept polystyrene food. Hence, the country will experience moderate growth in the PS market owing to the increased usage of disposable items by the growing population.

GREENMAX foam recycling machine- Polystyrene compactor can assist recycling of polystyrene to reduce the amount of EPS litter, which is harmful to wildlife. It also leads to less landfill space requirement and saves the costs of disposal.