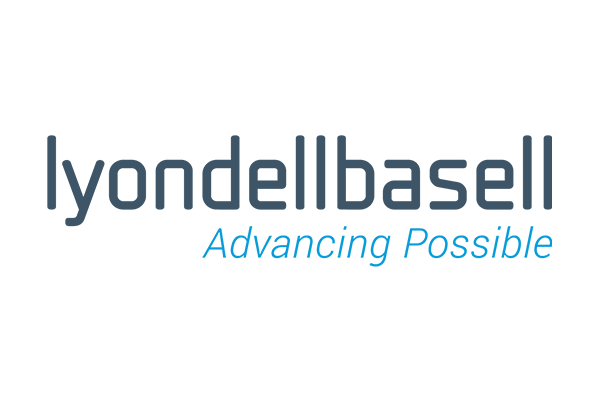 LyondellBasell today announced that it is building a new small-scale pilot facility at its Ferrara, Italy site moving another step closer to converting post-consumer plastic waste into new plastics on a commercial scale. The company selected its Ferrara site for the pilot facility due to its long history of research and development, including catalyst development.

Through its collaboration with the Karlsruhe Institute of Technology (KIT), LyondellBasell’s proprietary molecular recycling technology, known as MoReTec, has shown that use of a catalyst in the pyrolysis process, or the structural breakdown of plastic waste into molecules, is faster and more energy efficient than traditional chemical recycling.

“We have advanced our chemical recycling capabilities over the last 15 months, and through research and testing we are studying a number of LyondellBasell proprietary catalyst options,” said Jim Seward, LyondellBasell Senior Vice President of Research & Development, Technology and Sustainability. “In addition to continuing the development of our catalyst options, our investment in a small-scale pilot facility will help us to advance MoReTec technology towards commercial scale in our quest to achieving a true circular economy.”

LyondellBasell’s MoReTec technology has the goal to convert typically difficult to recycle plastic waste such as multi-layer films, returning them to their molecular state to be used as feedstock to produce new plastic for all applications including food contact and healthcare items. While MoReTec is based on chemical recycling, it also includes a proprietary catalyst-based approach.

LyondellBasell believes this approach has significant potential due to its lower energy use and faster chemical conversion process which uses less heat.

In the coming months, LyondellBasell will continue its construction of its pilot facility at Ferrara, while also focusing on the interaction of various waste types on the molecular recycling process, catalyst selection, and process conditions.

The development of molecular recycling is just one of the three ways LyondellBasell is advancing sustainable solutions as it relates to plastic waste. LyondellBasell is also actively involved in mechanical recycling through its Quality Circular Polymers (QCP) joint venture with SUEZ, which converts post-consumer plastic waste into new plastic pellets that are used in applications ranging from electrical appliances, washing detergent bottles and suitcases. Additionally, LyondellBasell has produced new bioplastics from 100% renewable raw materials such as cooking and vegetable oil waste, which can be used to create items such as food packaging, toys and furniture.

Specialists point to sustainability being back at top of 2021 agenda